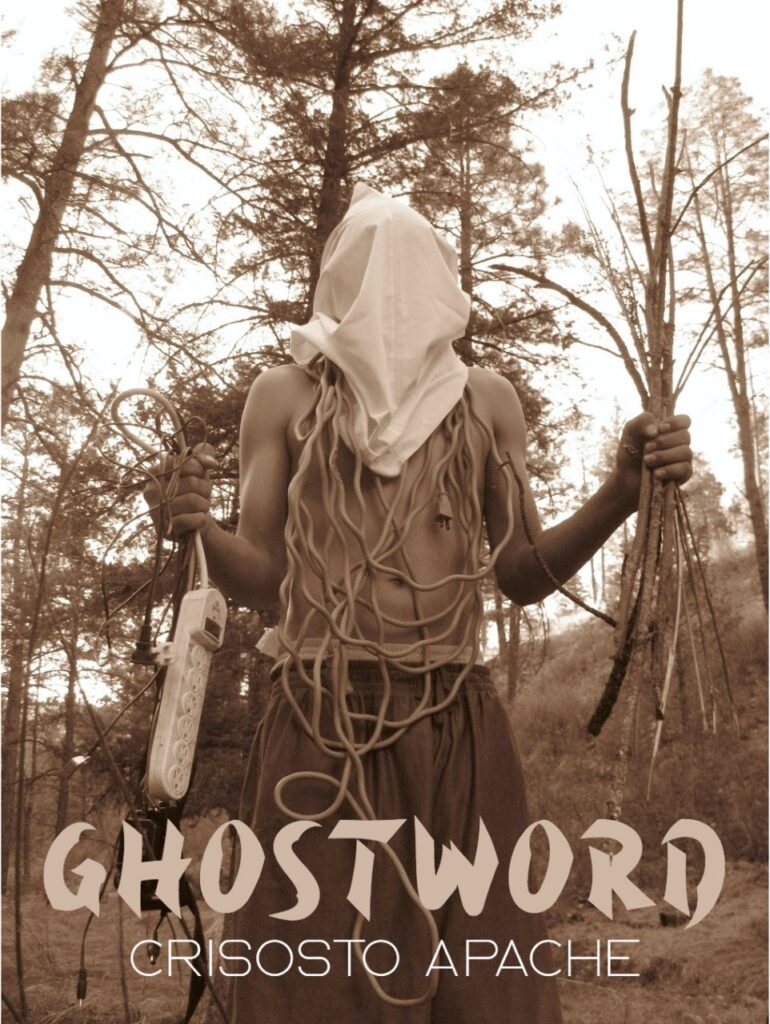 Crisosto Apache draws powerfully on his Mescalero Apache language and culture and, guided along the way by touchstone sparks from the Japanese writer Akutagawa Ryunosuke, creates a singular journey out of “emotional burial and systemic abuse.” Where Akutagawa encounters erasure, “Gazing up at them everything was forgotten,” in Crisosto Apache’s hands, everything is remembered and confronted, and, though filled with ash, these poems are testament to struggle, survival, and, x, the mysterious light of existence. -- Arthur Sze author of The Glass Constellation

A powerful personal journey of reflection and response. In lyric vignettes inspired by Akutagawa Ryonosuke’s A Fool’s Life, Crisosto Apache creates an original portrait of a mythic and myth-making protagonist confronting the memories, language, and figures that haunt and inhabit his Ghostword – a stunning collection. -- Chip Livingston author of Crow-Blue, Crow-Black, and Museum of False Starts

Ghostword is poetry for people who aren’t afraid of their own shadows. History is inescapable, but how we allow history to contextualize our present is totally up to us. Crisosto will continue to exist and resist until he has passed on to what follows this life. -- Jason Arment author of Musalaheen: A War Memoir

This poetry collection is a solid leap in the maturity of voice and creative purpose from Crisosto’s debut collection GENESIS (Lost Alphabet) which is saying volumes because Crisosto’s first book is masterful, Ghostword is an excellent follow. -- Matt Hohner, author of Thresholds and Other Poems

Crisosto Apache's new book Ghostword weaves the immediate senses, memory, lineage, history, literary study, and the experience of being and becoming. At times these feel like separate moments, even as we realize the inherent connection of everything touched and experienced. Ghostword is a mirror, as much as the work a study of Ryunosuke Akutagawa's A Fool’s Life. The study provides a vastness within the practice of a constraint and ends in a decided clarity on identity and its juxtaposition against the world. –  Meca'Ayo author of an identity polyptych 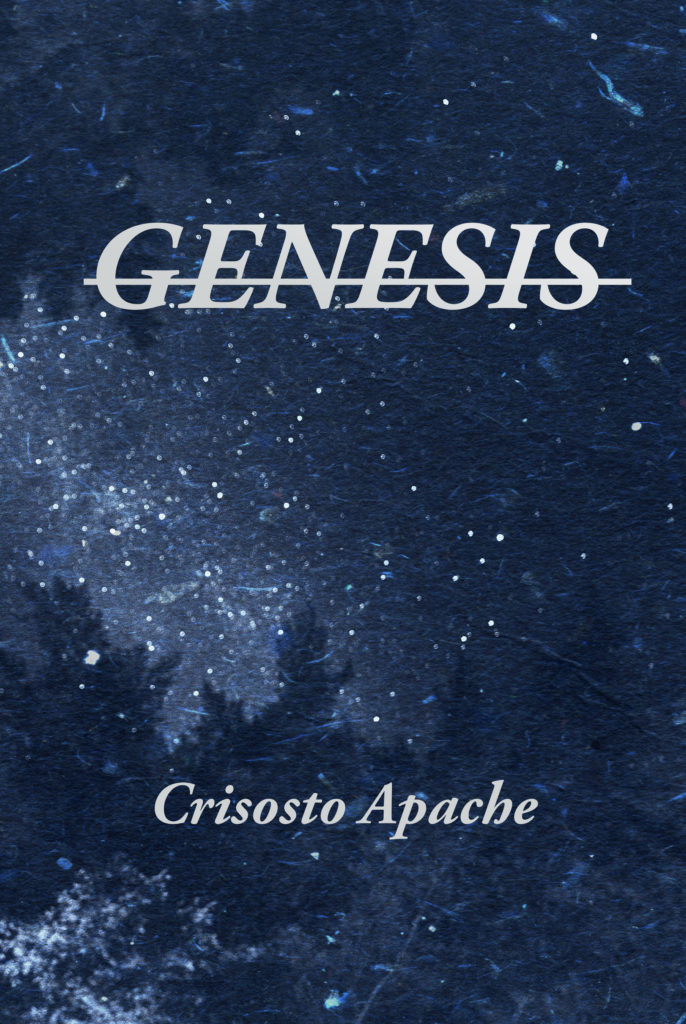